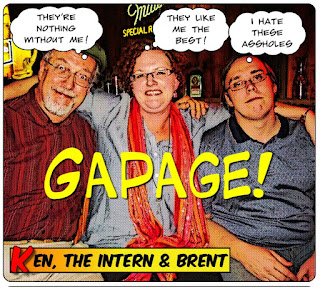 Yet another scintillating conversation between Ken, Brent and the Intern. Recorded LIVE at the Imperial Pub, November 8, 2011. In this episode the trio talk about risk taking.

Music:
"The Risk" by The Milkmen
Thanks to http://www.Musicalley.com 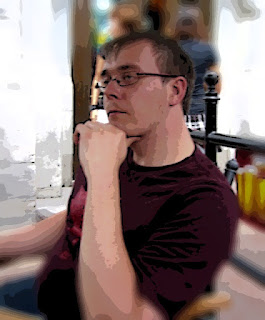 Yet another episode of Gapage. Give a listen, as Brent, Ken and the Intern talk about... well just go ahead and listen eh. 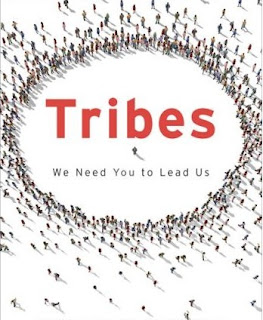 Ken, Brent and the intern try to sort out the meaning of Gapage, and then talk about Tribes.

Music:
Among His Tribe - Ween - Quebec

Gapage019: My Karma Ate Your Dogma 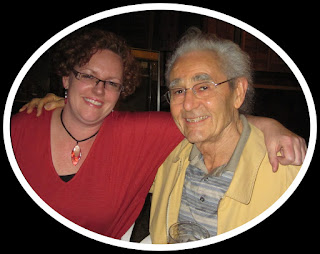 In this episode of Gapage, West Coast Star Adam Gratrix of Transpondency and Foreskin Radio fills in as a temporary placeholder for Brent - but that's not why Brent gets all pissed off again.

We talk about karma, death, portals - the usual... 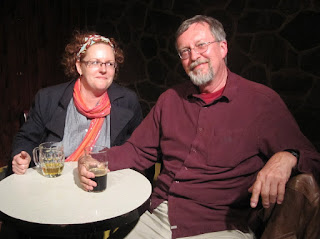 Ken and the Intern hold the fort in Brent's absence, and pick up on last month's theme, bullying. Recorded LIVE (and unedited) at the Imperial Pub, Tuesday, May 10, 2011

Closing Song: Bully on the Block, by Kito Peters 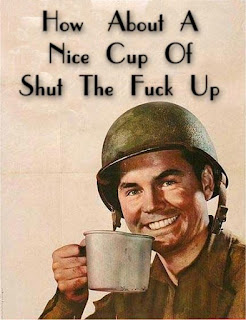 Agenda
Ian Tyson - Four Strong Winds
Podcamp Toronto Postmortem
Podcasting communities and what you get out of them
Special Guest: Joel from Squidpod
Manners
Special Guest: @colinzammit
Dead pets
Iggy Pop - I Wanna Be Your Dog
Recorded in front of a live audience on March 8, 2011 at the Imperial Pub in Toronto.

The next Gapage episode will be recorded at the Imperial Pub on Tuesday, April 12, 2011, You should be there!